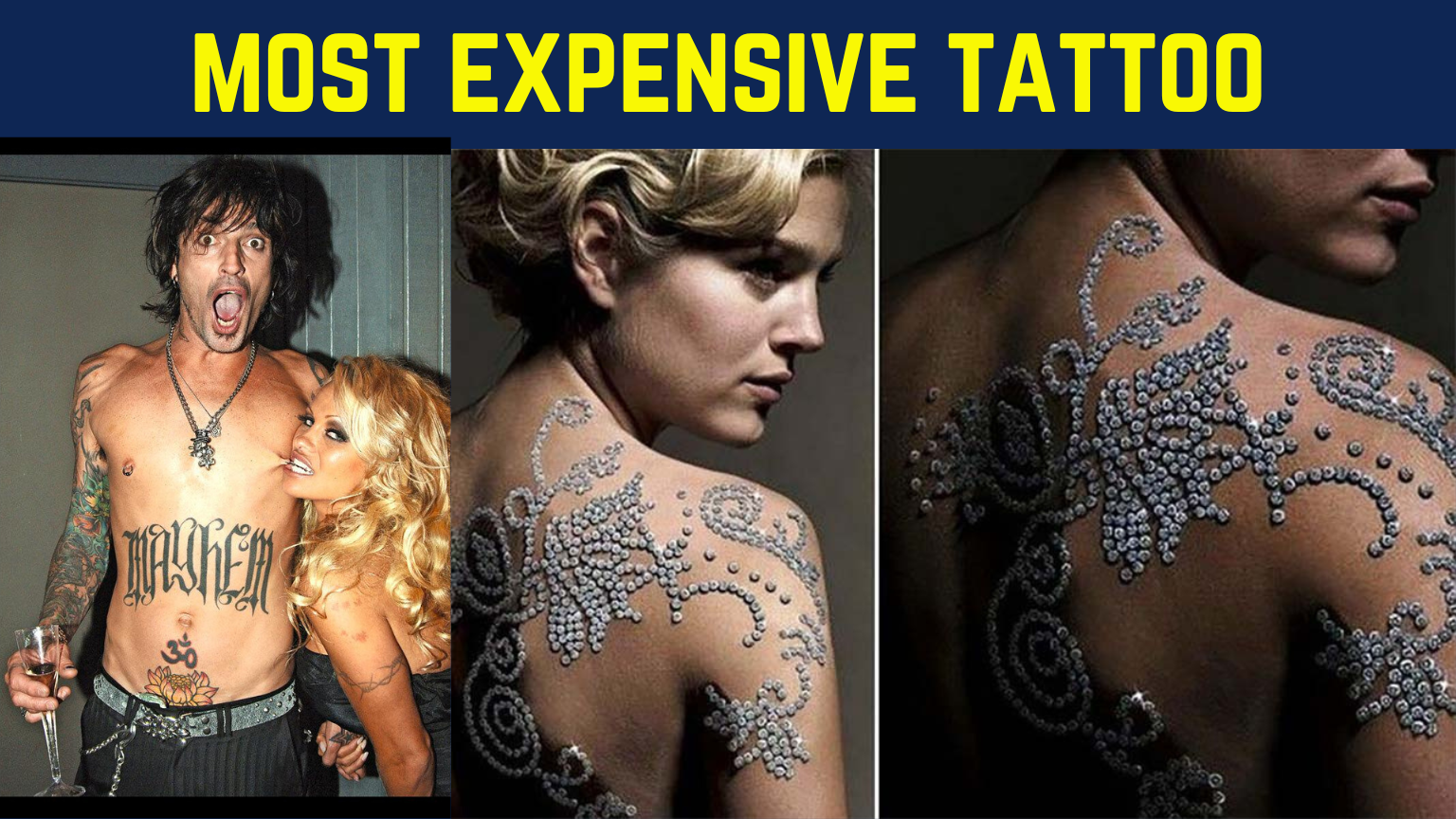 Tattoos are a piece of art and a modification usually done on the body by inserting ink and dyes. Nowadays people are becoming more and more fascinated with tattoos. Tattoo culture has become a trend style quotient among people. The emerging technology has made the tattoo-making process much safer and more convenient.
Tattoos impersonate a different, spiteful, and interesting individuality. In today’s world, it is the absolute way of self-expression and affirmation. Various tattoos have different meanings and possess value to different personalities.
This blog is for all those tattoo lovers who want to explore more about tattoo culture. In this blog, some amazing and interesting facts are given about tattoos.

Some Interesting Facts About Tattoos

The World’s Most Expensive Tattoo 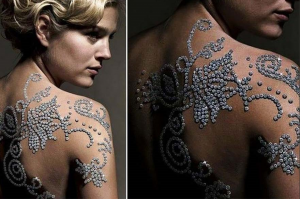 Implanting diamonds on someone’s skin is surely a tough nut to crack. It took both immense time and patience to complete this job with perfection. The South African Shimansky jewel brand played gimmicky. The model “Minki van der Westhuizen” had worn the world’s most expensive tattoo.
This was a laborious process that endured over eight intense hours of diamond placement or “tattooing”. The artists carefully placed each piece of stone on her skin and stuck it using a water-based adhesive. All 612 stones were attached to her skin one by one using water adhesive. Water adhesive was used to ensure that the diamonds neither fall off from the skin nor get permanently attached to her skin.
The real idea behind doing this tattoo, which is actually not a tattoo but an implant, is to use the increasing popularity of body tattoos among people so as to increase the publicity of Shimansky jewels and reach a really high-end audience.

Sunscreen After Getting Tattoo

How many percent of Americans covered up their tattoo?

5% of Americans have had their one tattoo covered up or hidden by another tattoo.

Who is the richest tattoo artist in the world?

Scott Campbell is the world’s richest tattoo artist. He charges $1,000 for the first hour of the tattoo session 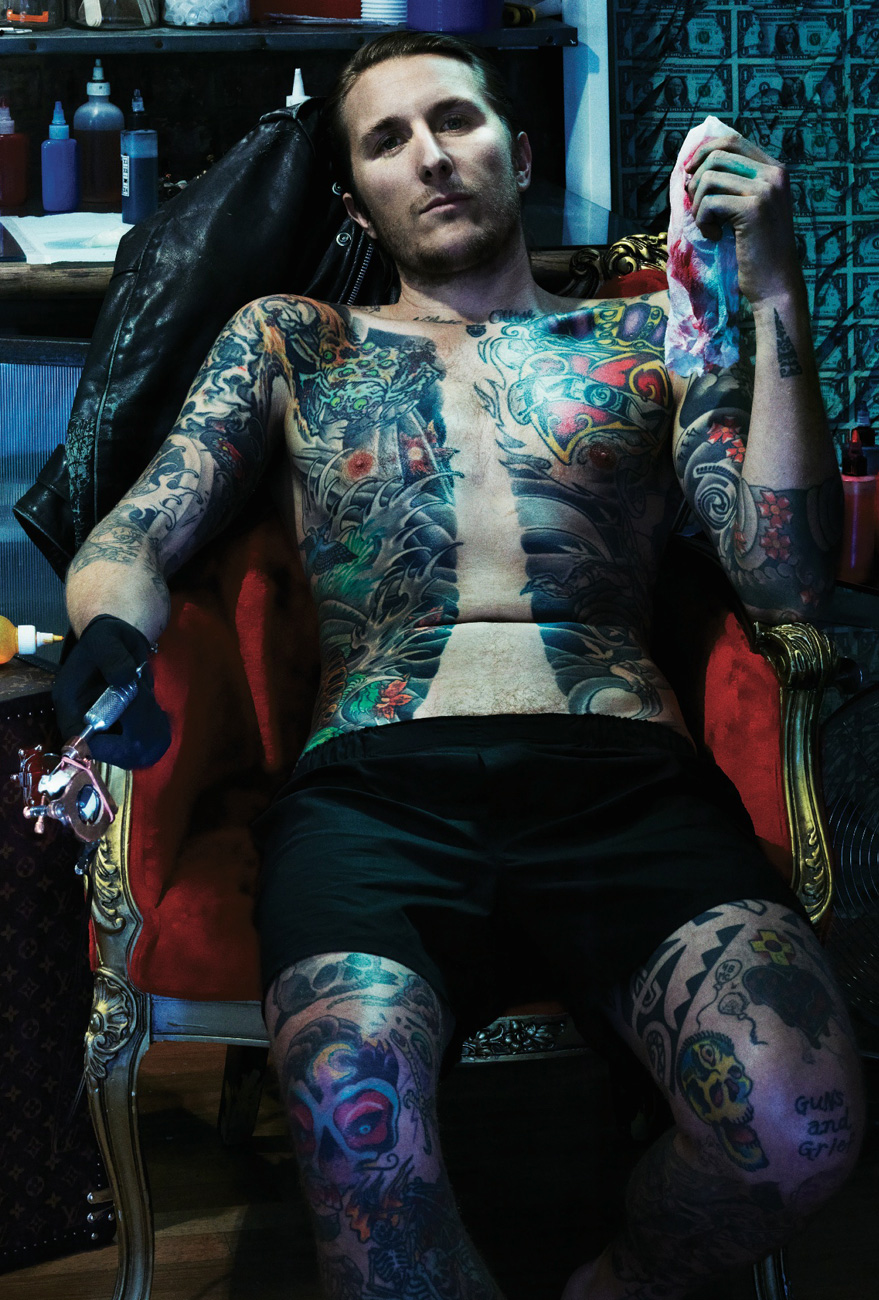 Which is the costliest tattoo In the world?

In Which countries tattoo is considered illegal?

Tattooing is considered an illegal practice in three countries. These are Iran, Turkey, and the United Arab Emirates.

In the United States do girls or guys get more tattoo?